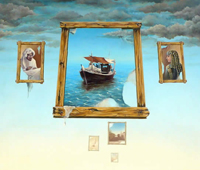 Surrealism came about in the early 1920’s, started by Andre Bretton and made famous by artists like Dali, Miro and Magritte.The belief of surrealist works contain elements of surprise that depict the abstract and the psychological. Many Surrealist artists (and also writers) feel their work is an expression of philosophical movement.

Surrealism’s impact in the visual arts movement used techniques from Dadaism (example using photomontage, collage and assemblage), exposed psychological meanings of images by changing ordinary objects out of their normal significance, creating a meaning beyond ordinary formal organization, in order to evoke psychological “emotions” from the viewer. The Surrealist technique stood for abstract and the psychological and came at a time in the modern period of art, where artwork reached into the psyche and depicted individuality.

Even though the Surrealist group broke up 20 years later, individuals are still making painting references towards this artistic movement and below are the most interesting pictures I found on Deviantart.

A lot of the images below were inspired by Salvador Dali, probably the most recognisable face in modern art. It’s difficult to sum up Dali in a paragraph, but he was a (mad) genius who used the media to promote himself as a showman, he looked at his surroundings differently, gave objects personal meaning and had the artistic accomplishments of a skilled draftsman. For me, his greatest works were in a series of paintings he made around the age of 25 when he was just starting to become popular. I’d suggest taking a look the following works by Dali: The Lugubrious Game, The Great Masturbator and the famous The Persistence of Memory.

All Surreal Painting artworks are properly referred to, where applicable are copyright free and can be used as a free desktop wallpaper. Click on the image to go to source image page. 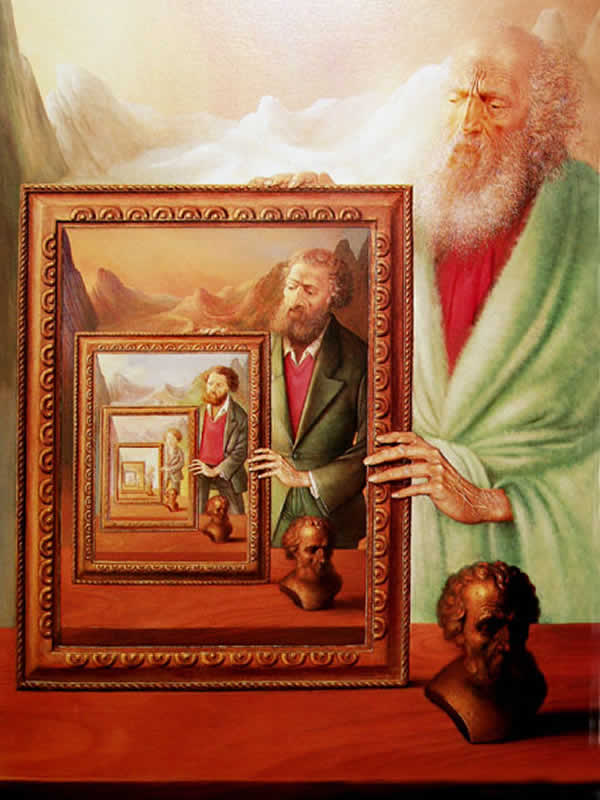 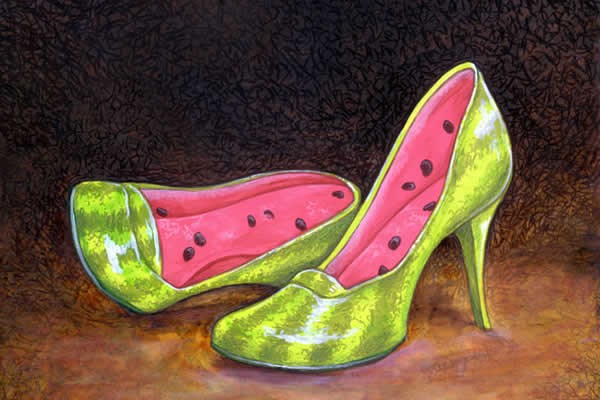 The Psychopomp by anubis 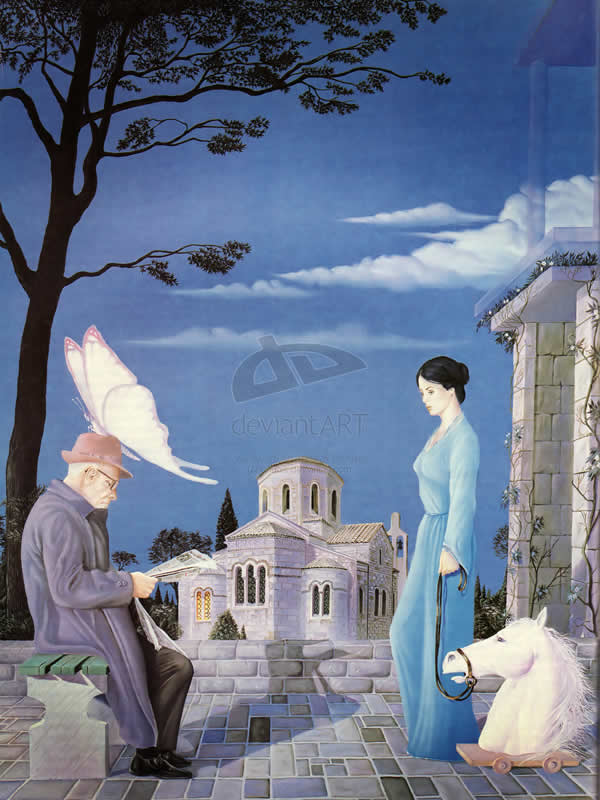 Girl on the Rocks in Zhuhai by sketchp 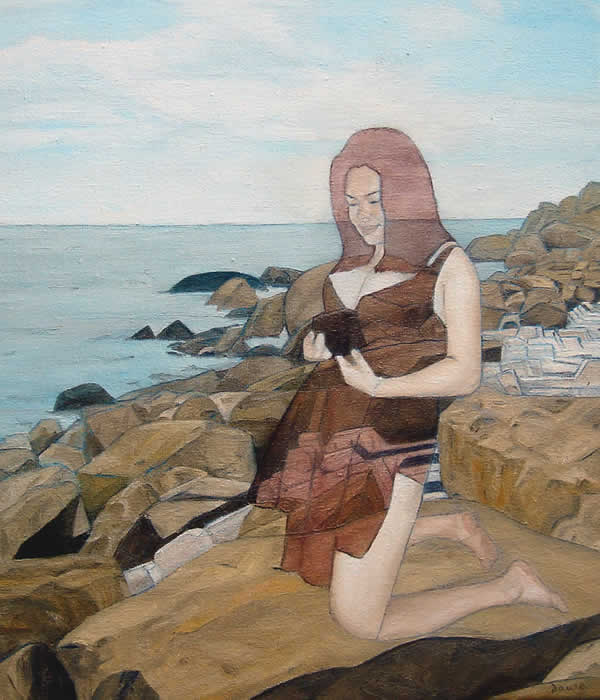 The Book by zancan 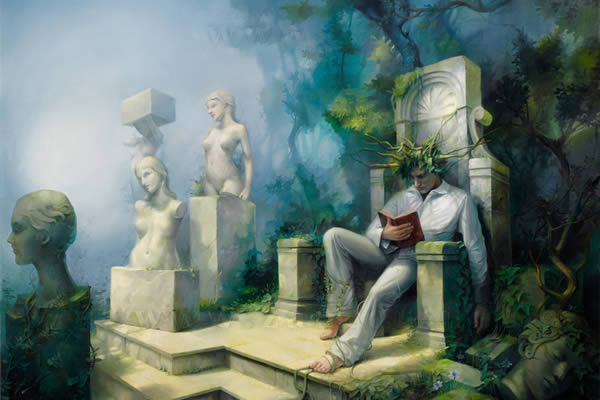 Journey of Memoirs by Artfinale 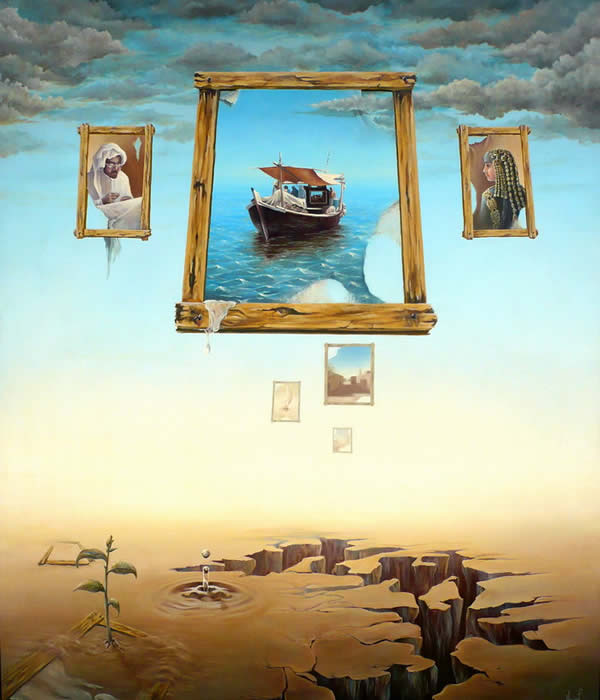 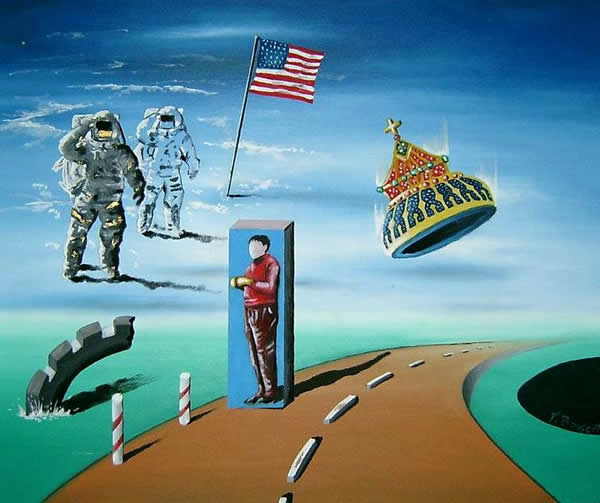 The Fruit Merchants by justindmiller 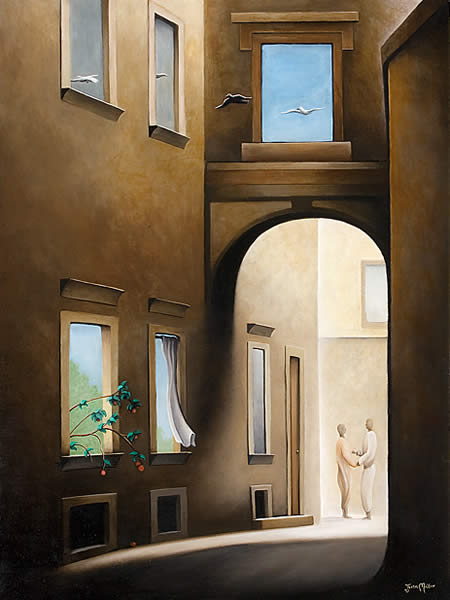 Sleeping Under Water by ashintherainbow 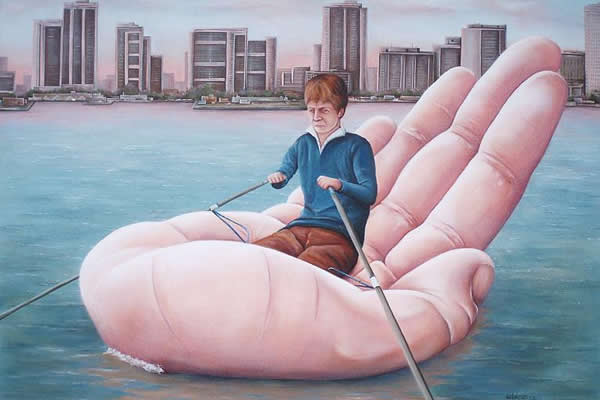 Adam and Eve by nvantilborg 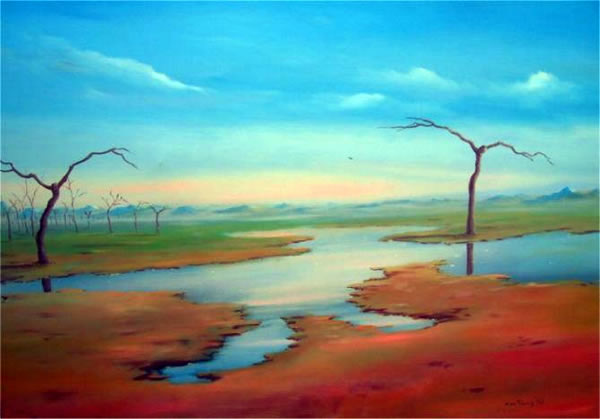 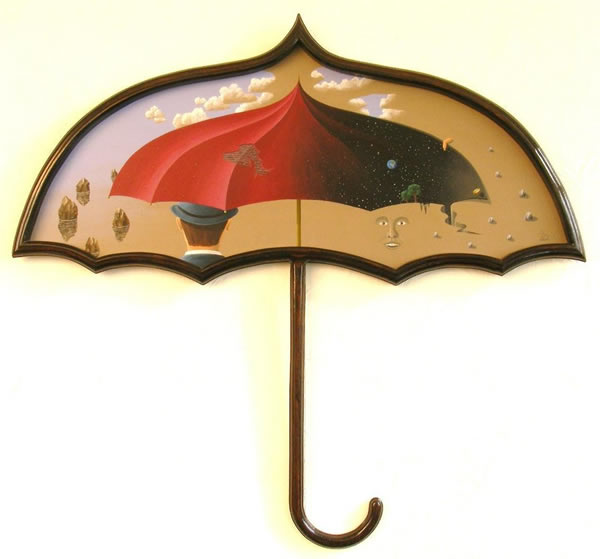 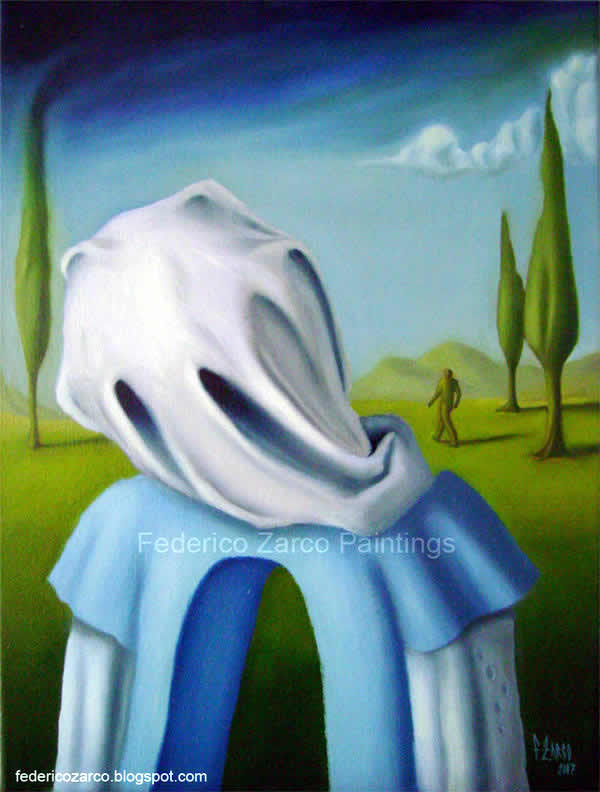 Mother and Child by Chimbuku 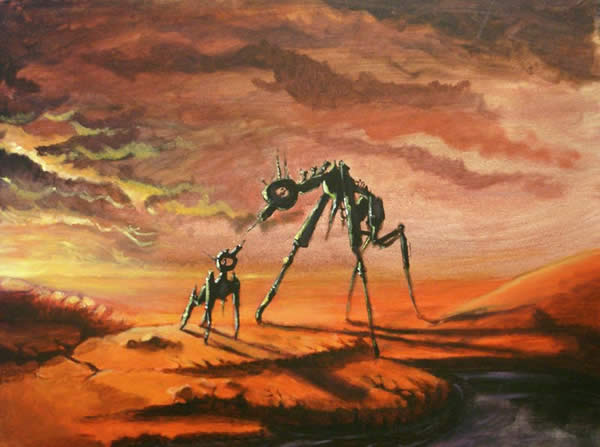 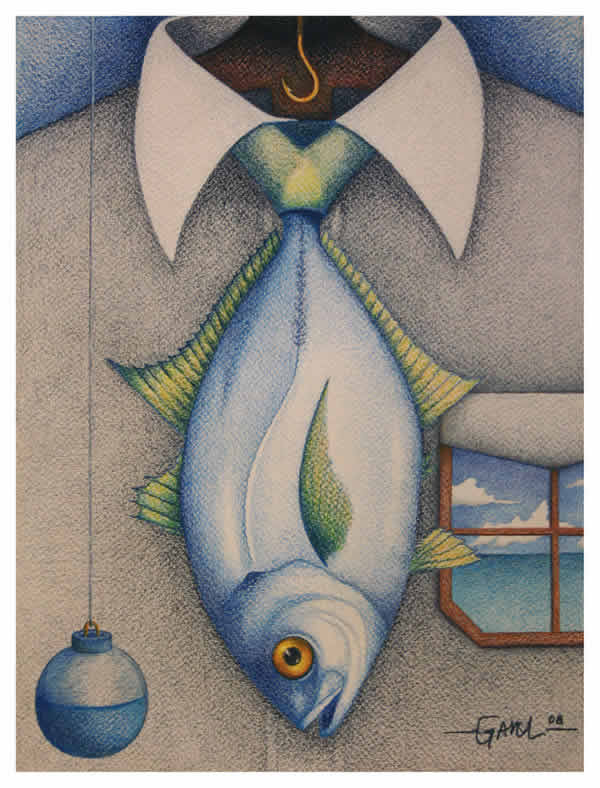 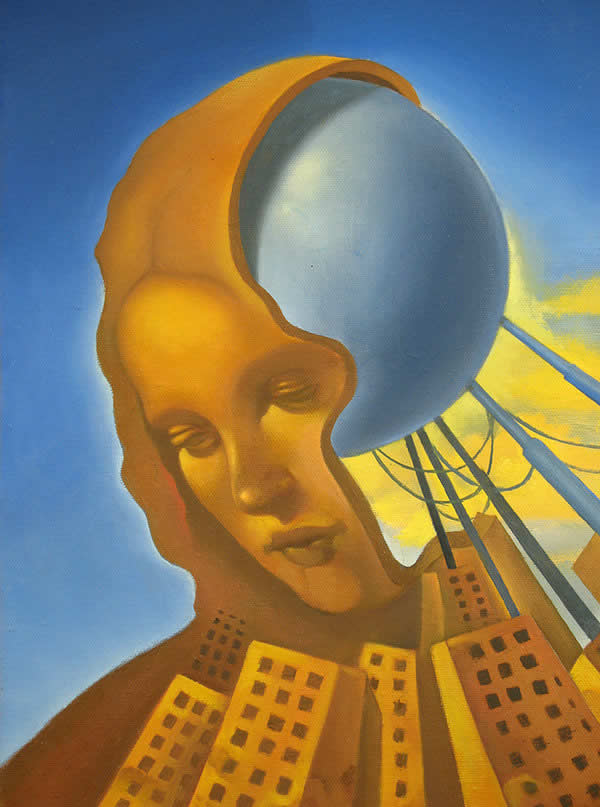 The Cycle by Paul88 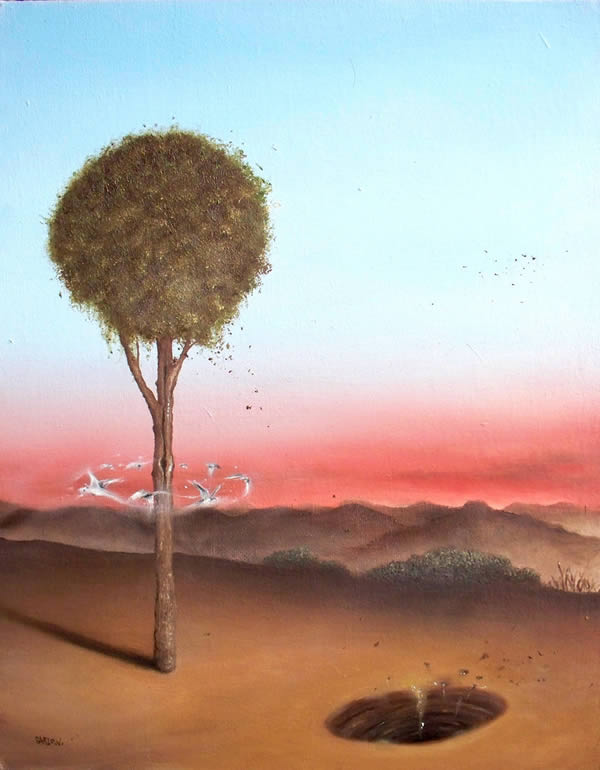 The sound of air by divee 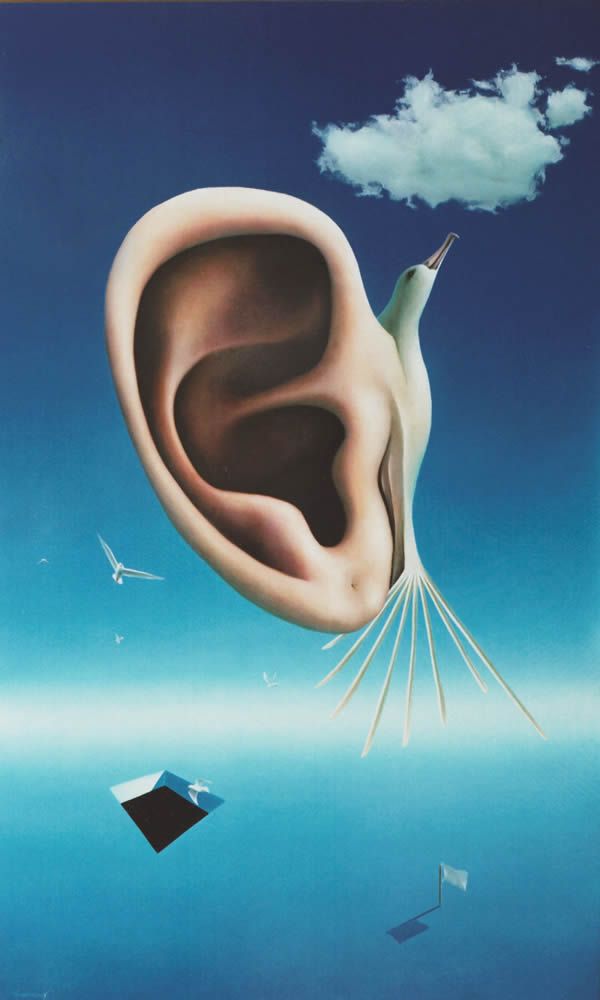 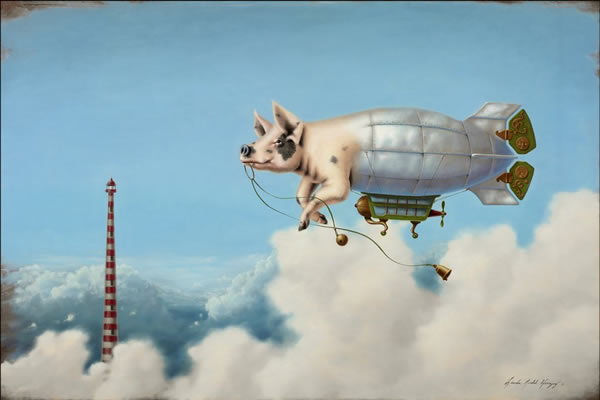 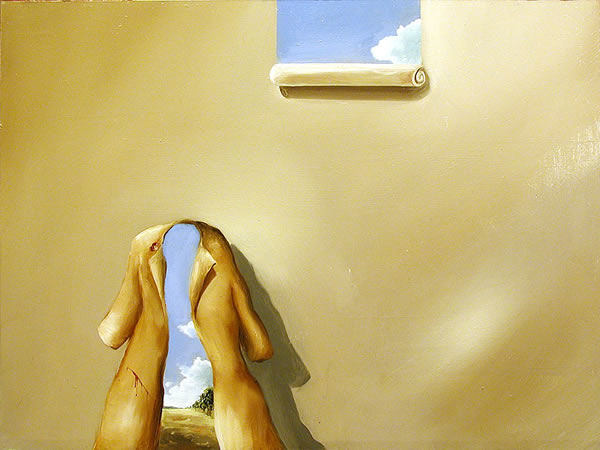 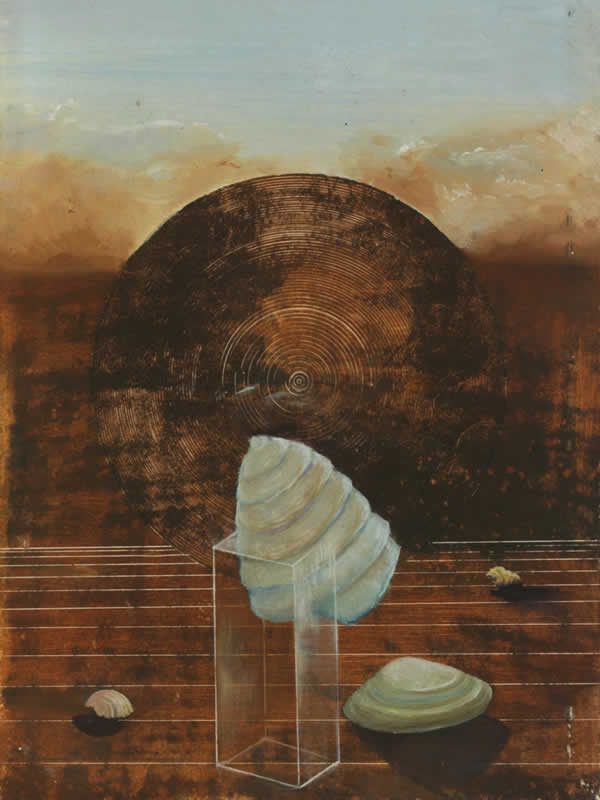 On the line… by cidaq 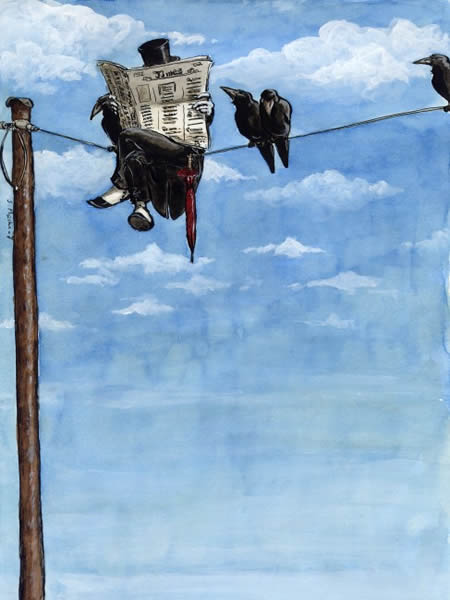 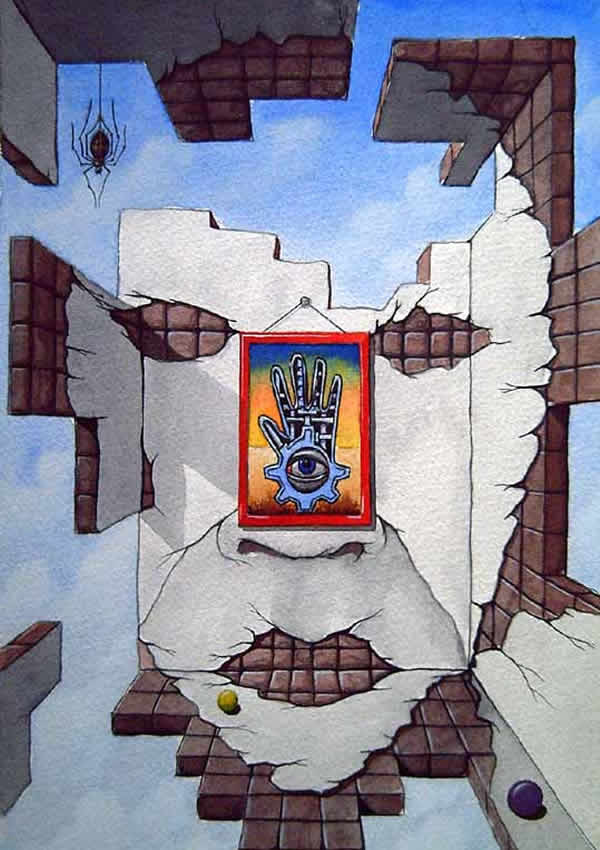 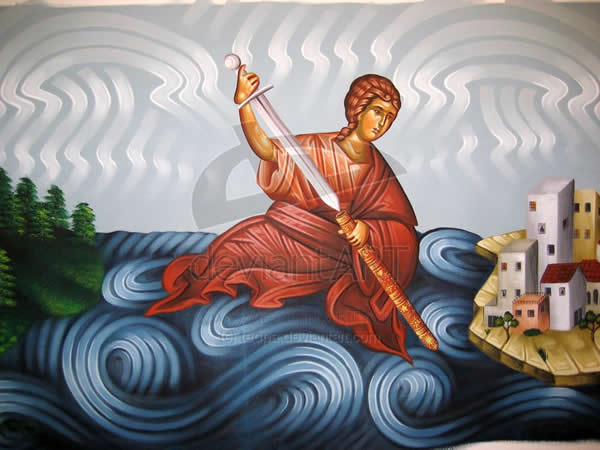 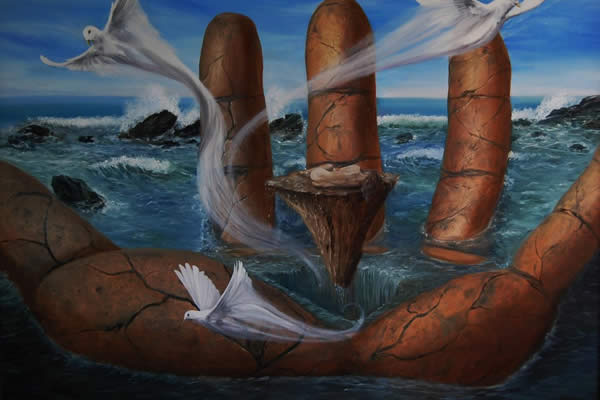 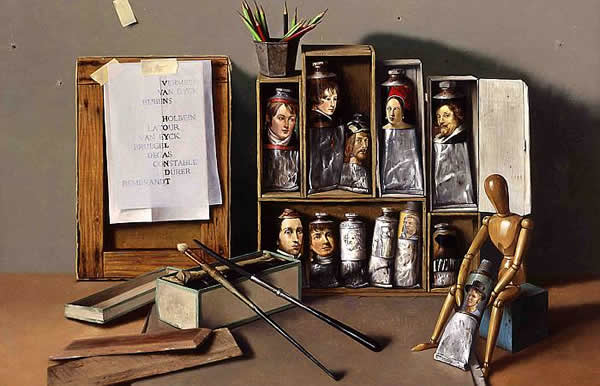