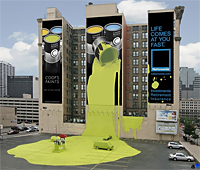 Creative advertising makes us all laugh – whether it’s on the TV, radio or any other medium. Billboards are (like it or not!) part of our everyday lives, but they’ve become so commonplace that it’s easy to ignore them.

We forever find ourselves tasked with creating new, unique ways to market and advertise our products and services to individuals and businesses around the world. So, we’re always looking for better ways to expand our advertising and marketing horizons (and have a laugh along the way!).

We thought we’d share some inspiration with you by putting together a list of just the coolest billboard ads of all time… and these aren’t just any billboard ads. Creative and advertising execs have to constantly push the boundaries to be even more innovative and creative when it comes to billboard ads, and that’s exactly what you can find with these cool, funny and at times, outrageous examples. Enjoy!

1. Sex and the Subway

The majority of creative billboards are intentionally funny and because sex sells! Subway has gone back to basics and sought to attract your attention in the most ‘direct’ way. 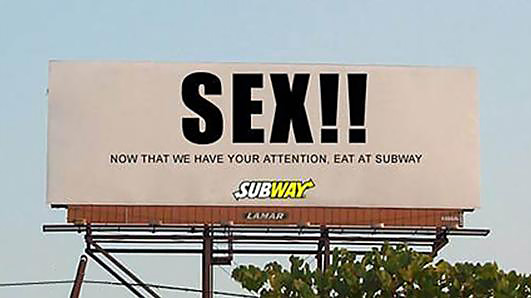 Who can honestly say they never laugh at a double entendre? Those of us that appreciate the finer things in comedy would have enjoyed this billboard. 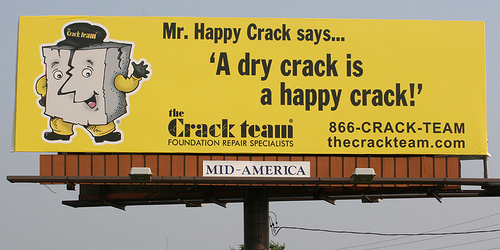 The name of the company may have escaped your memory but for the male section of the population at least, this image of Anna Kournikova from 2003 is instantly memorable. 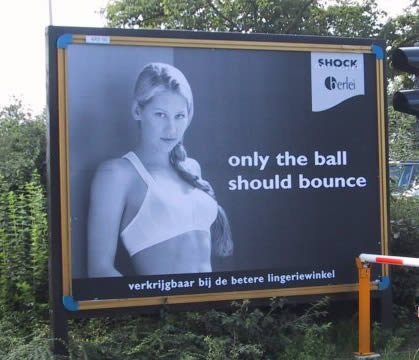 4. Billboards next to billboards

By strategically placing one billboard next to another you can add meanings and emphasise your message. Which of these two boards do you focus on first? 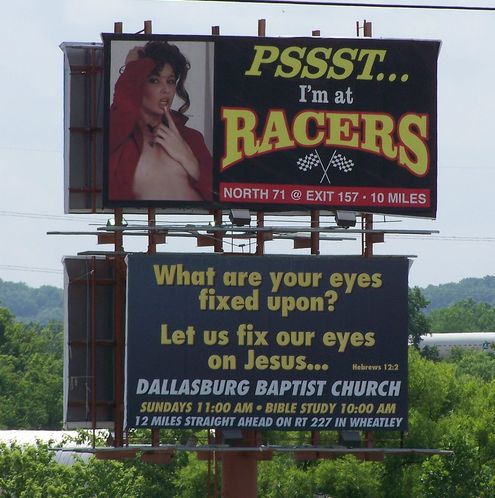 The city of Phuket has unwittingly provided the ammunition for a number of jokes over the years. Air Asia felt it was a perfect source of humour for their regular service to Thailand. Sometimes, ad placement is everything and who couldn’t fail to notice this striking image from the US? Open wide! 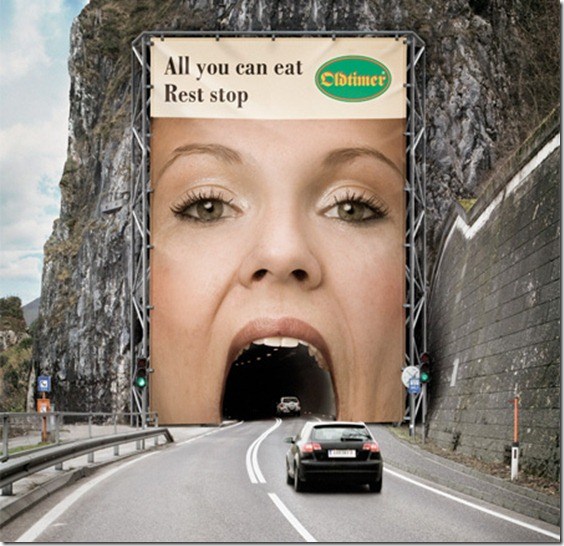 The thought of entering someone’s mouth might be a little disconcerting but try to get inside the heads of these commuters in Germany. This ‘cheeky’ ad for a German jobsite must surely have got its message across. 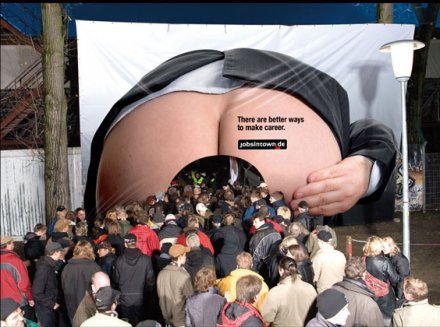 8. Encouraging you to advertise

If you saw this on your way to work every day you’d probably be rushing to take their offer. 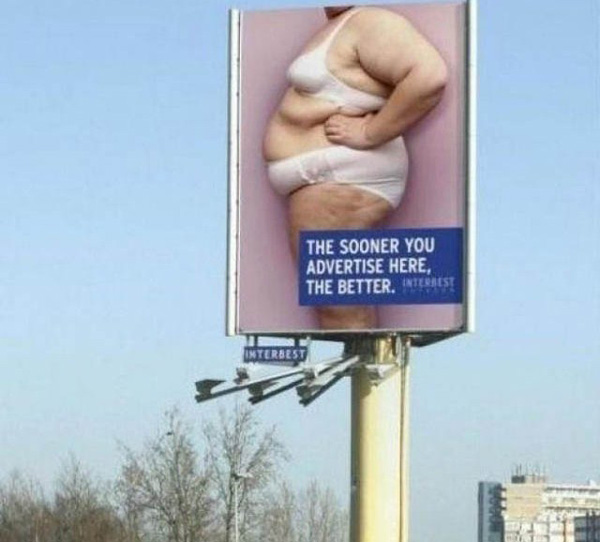 Incredible creative thought processes must have produced this stunning ad from Bic. 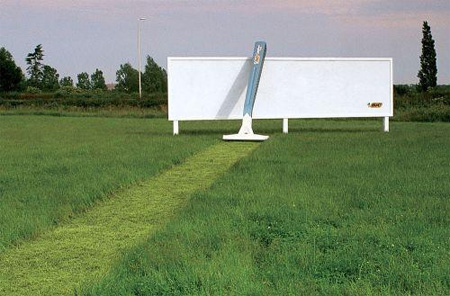 The more you look at you look at this cool ad involving a liqueur bottle and a tanker, the harder it is to work out how it’s even been done. 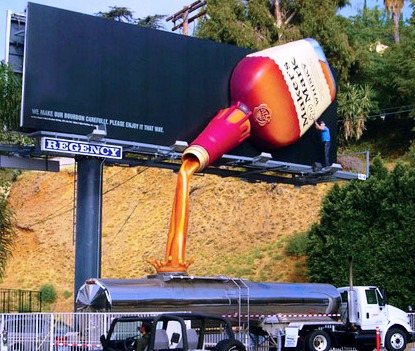 Hello Boys indeed! Anna Kournikova may have captured the hearts of the globe but Eva Herzigova did it first and many will say that the original was the best in this case. 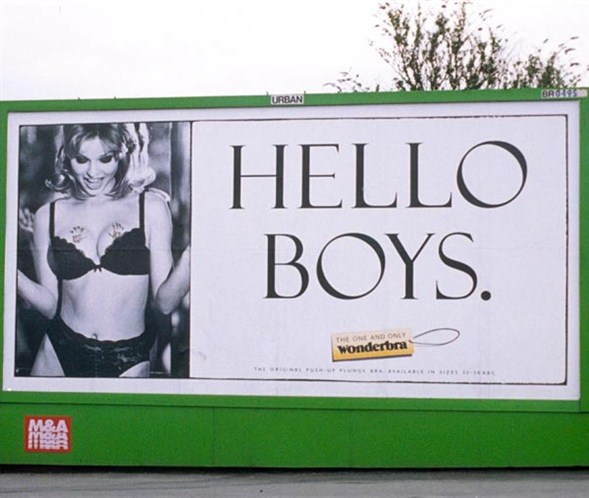 The vodka brand is synonymous with cool and this example from the streets of New York is arguably its most eye catching ever. It takes a while to see the true picture but it’s worth persevering. 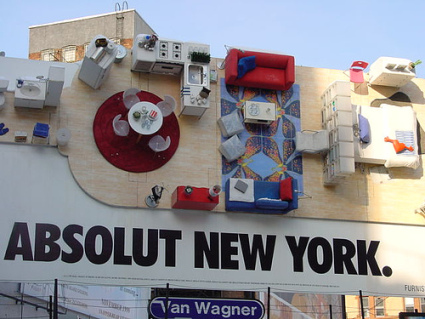 The latest releases give advertisers huge scope for brilliant billboards but few could match this huge homage to the Hulk. 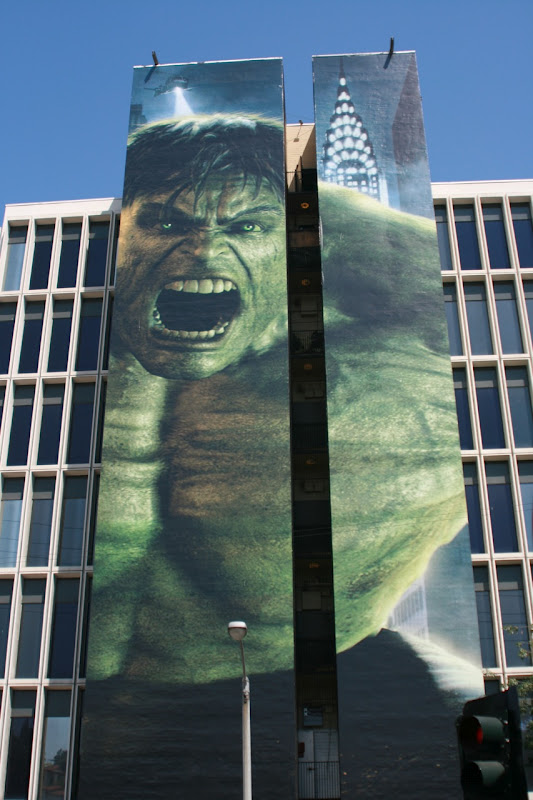 BMW take it one step further to score points over their rivals Audi. 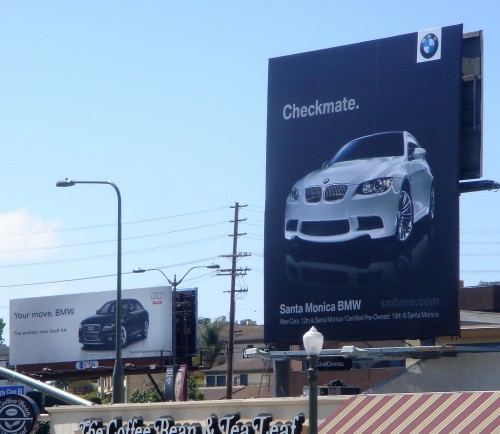 If you really want to get under the skin of your rivals then you could follow the lead of Manchester City by doing something like this. Sir Alex Ferguson wasn’t impressed, describing it as pathetic. 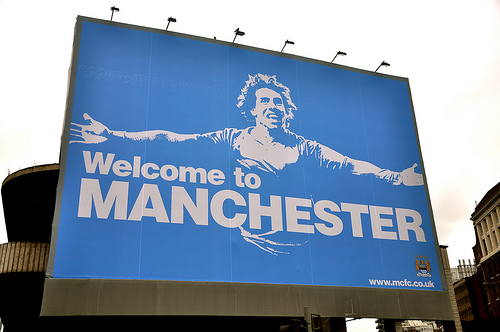 The major players can be creative too as this sundial related image shows.

17. Another view of Christmas

Not everyone gets into the festive spirit however… 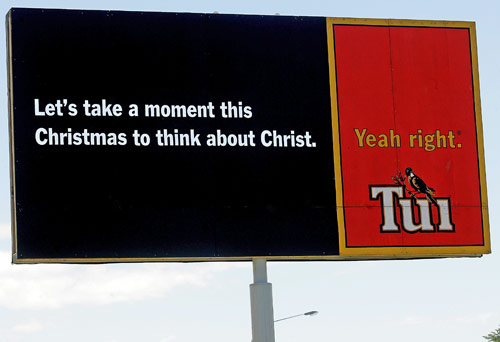 An example of using the space around the billboard and taking it to the extreme. 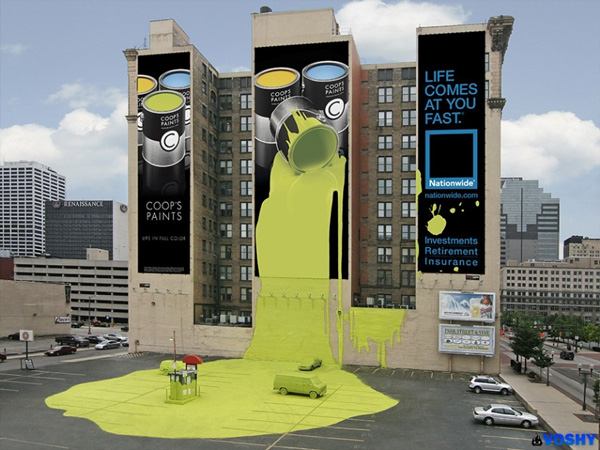 Who says billboards have to be standard rectangles? 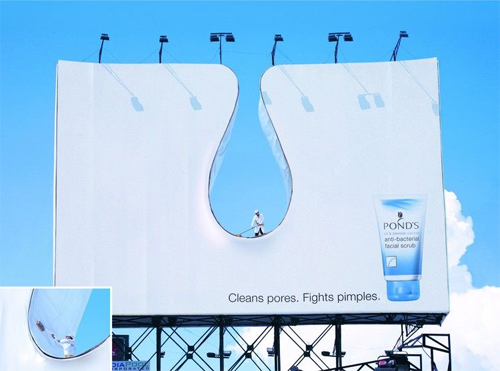 Surely the biggest billboard we’ve seen. This monumental image of Germany’s Oliver Kahn was designed for Adidas to promote the 2006 World Cup. 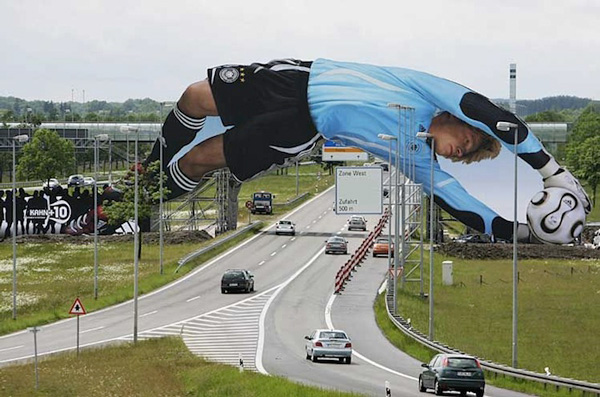 This requires a bit of thought because the message says these vacuum cleaners are so strong they can suck a balloon out of the sky. 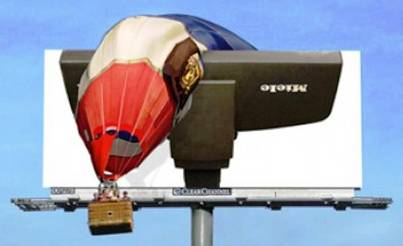 Clever use of life size mannequins in this ad make you stop and look twice. 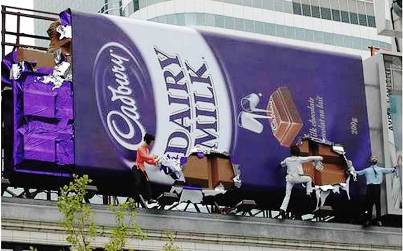 As a company known for memorable TV ads, you’d expect Guinness to produce some impressive billboards such as this one. 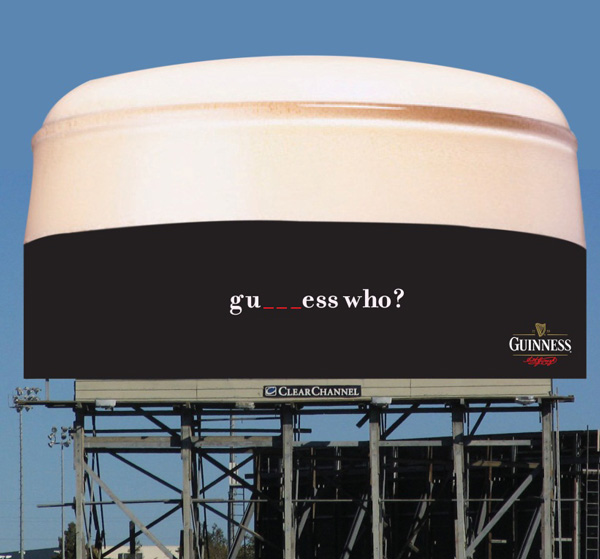 Billboards in politics tend to be bitchy affairs that snipe at the opposition. Here is an example but it’s message is one of the more humorous examples. 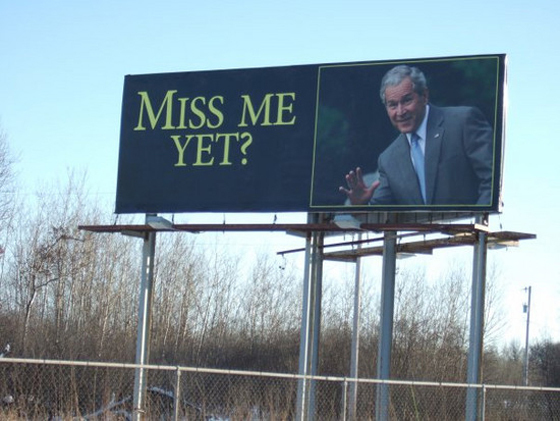 Is this the coolest ever? Keeping it simple once again, some brand names are so cool they don’t even have to try very hard. 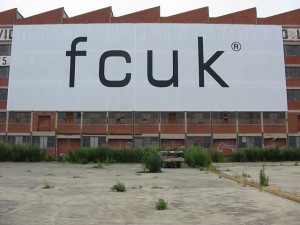