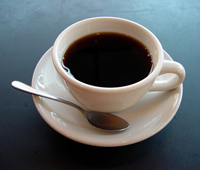 Today I start a series of some basic tutorials about tips,techniques and tools to help people who want to learn Photoshop.The first lesson is How to use the Pen Tool.

I`ll try to provide you a lesson daily,so stick close to DeliciousThemes for more…

Pen Tool is maybe the best tool provided by Photoshop,and if you learn how to use it,there`s no impediments for you to become a great web designer.

I`ll show you how to use this tool in creating paths and making selections.

First step is to open a photo in Photoshop.I found one with a small cup of coffee. 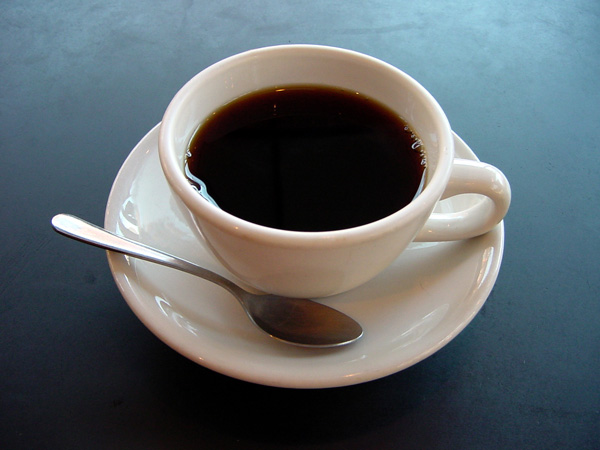 To select the Pen Tool,press the P key from the keyboard.You`ll see in the tools section that the tool was selected.

Step 3:Choosing what to do next 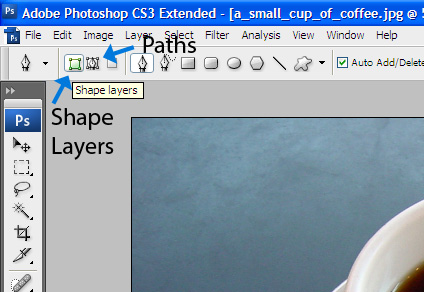 We`ll make the selection of the cup and for this we`ll choose the Path option.

Ok.With the path option selected,click on the margin of the cup of coffee.You`ll see a point there.This point is named anchor point. 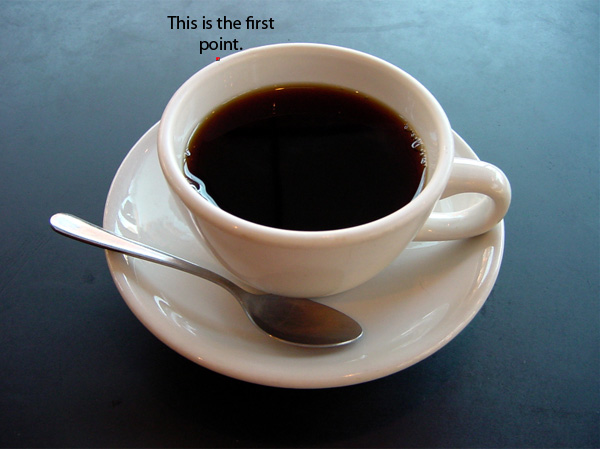 After you created an anchor point by clicking on the margin of the cup,click again on the same margin,near the first point but DO NOT RELEASE THE MOUSE.At this moment,we must reproduce the curve of the cup.Move the mouse around and see how it affects the curve.I repeat,DO NOT RELEASE THE MOUSE!After you obtained a curve similar with the cup curve,you may release the mouse.

If you fail(by releasing the mouse and didn`t have the wanted result),the command to get one step back is Ctrl+Z and Ctrl+Alt+Z for more steps back. 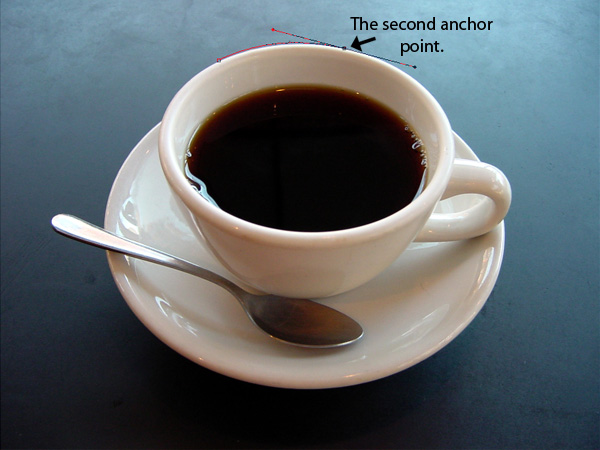 At this moment,if you try to create another point to continue the path,you`ll see that the line goes crazy. 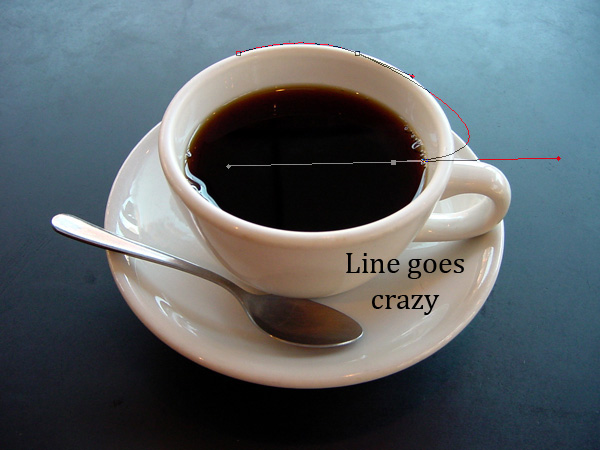 The reason is that we do not cleared the trace of the curve.To do this,hold the Alt key and click where you put the last anchor point. 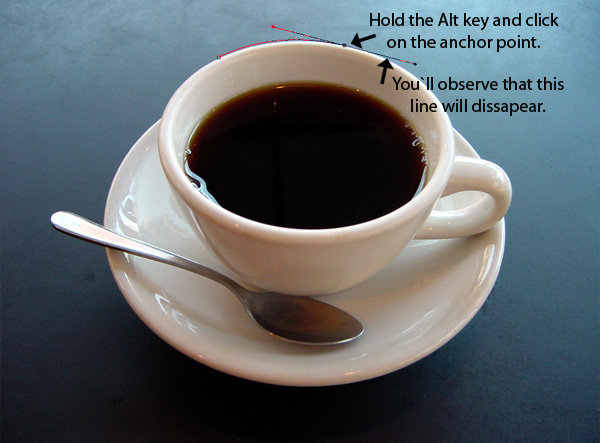 Now click again on the margins of the cup and continue the path,applying what you`ve learned `till now.

As an advice,if the anchor points are closer one from another,the path will be more accurate.

To end a path,you must reach the first anchor point. 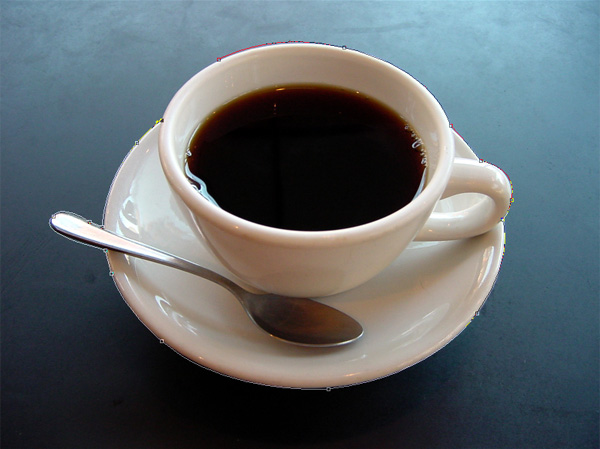 To create a selection,after you`ve ended the path,right click in the interior of the path and click Make Selection. 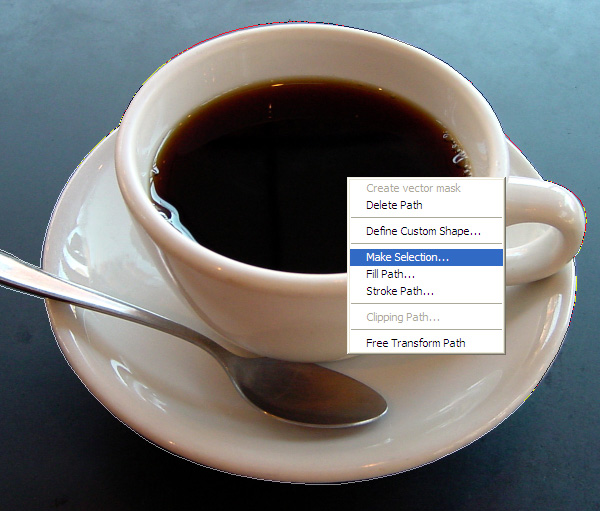 To copy the selection,press Ctrl+C and to paste it into another project,use Ctrl+v. 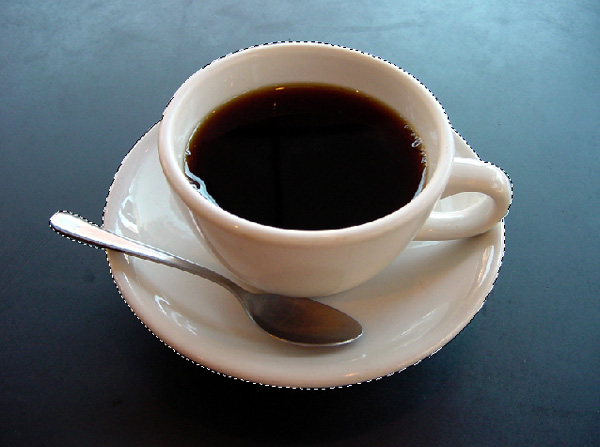 Now you`re ready to start your journey to the edges of Photoshop.Hope you like the tutorial and learn something from it. 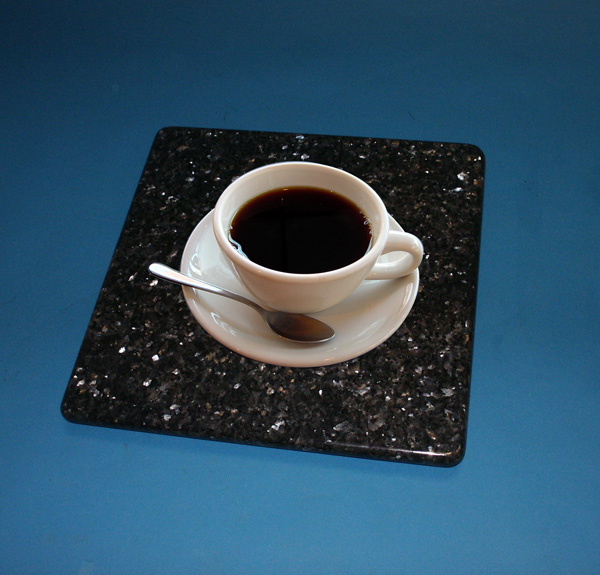 See you next time for another lesson of Photoshop.Thanks for reading! 🙂

Accept these little "sweets", delivered together with the best experience ever on our website. Tell me more.