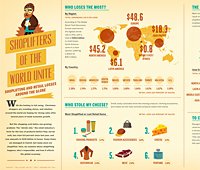 Since the conception of the internet, there has only been one thing that hasn’t changed. While the technology and fads have come and gone, the internet has remained a designer’s dream come true. Where else does an artistic person have so many opportunities and creative outlets?

As the popularity of online business grows, there are even more people who appreciate the visual eye-candy produced by web designers. As if designers didn’t have a big enough playground as it was, one more creative outlet has recently been gifted to us artistic folks.

The Introduction of Infographics

More and more businesses are relying on the visual representation of data in infographics. The right-brained, creative thinkers have rubbed off on the left-brained analytics; more people are acknowledging that some data is interpreted best if it is seen rather than read.

In its most basic form, an infographic isn’t all that different from the charts and graphs we’ve been using for decades. However, today’s infographics are far more eye-catching than a simple pie chart of bar graph. By combining a variety of data visualization into one cohesive infographic, viewers are much more likely to process all the data available. 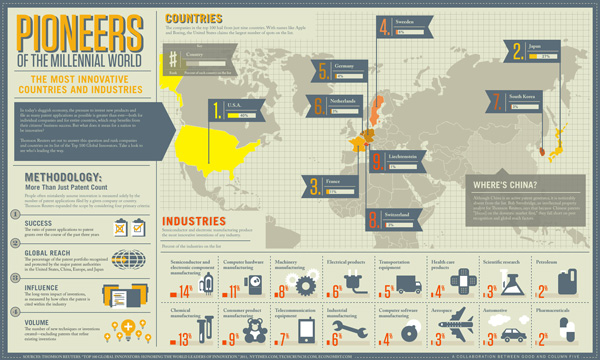 Infographics are Here to Stay

Design trends are constantly evolving and changing. However, it is safe to say infographics aren’t just a passing fad. Infographics have given a creative facelift to traditional data visualizations like charts and graphs. With the popularity of infographics so high, it is impossible to image anyone would be content to revert to the older, outdated method.

As a designer, you had better jump on the bandwagon or be left in the dust. 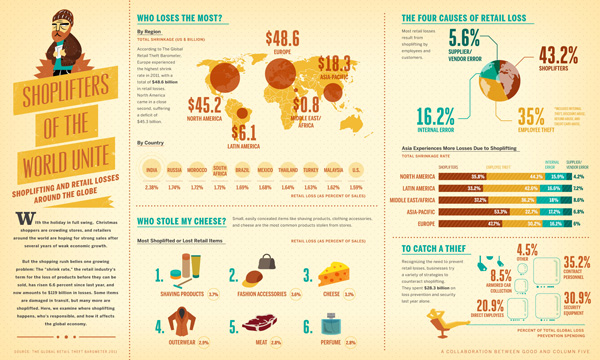 How Businesses are Using Infographics

Infographics are unique because they are a powerful tool, capable of distributing huge amounts of information to the masses. Companies are using them to build their brand, educate their audience, and optimize their search engine ranking. 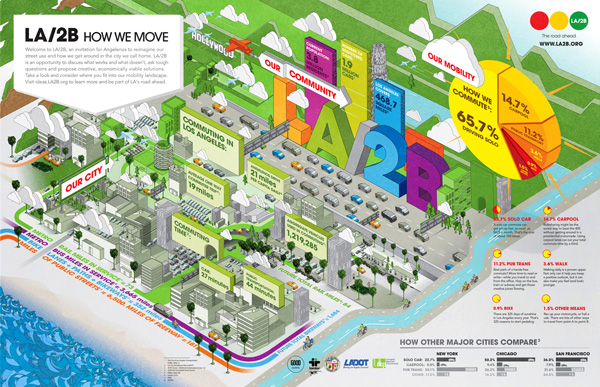 Understanding the Difference between Traditional Web Design and Infographics

As we’ve shown you, learning how to design a good infographic is a must – and the keyword is good. The quality of your infographic could be the difference between repeat business from a big client and losing them entirely.

Designing an infographic is not the same as designing a website, flier, etc. There are specific challenges that require an entirely different mindset – and that way of thinking doesn’t come naturally to everyone.

Take a good look at the infographics you’ve been creating. See if you have effectively transitioned from traditional design to infographic design. Are your infographics… 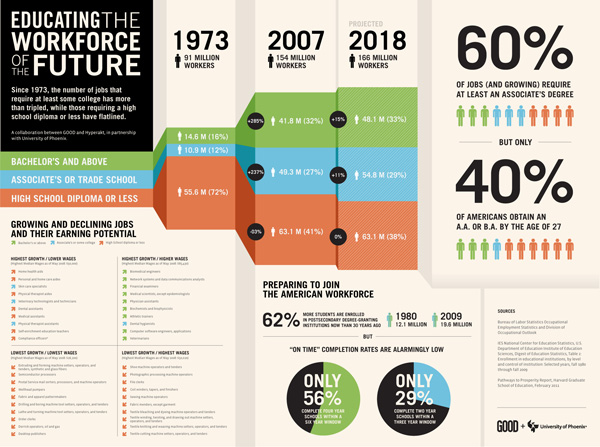 We are just touching the tip of the infographic iceberg. Even with just this basic introduction, you will hopefully begin to understand that an entirely new design mindset is needed.