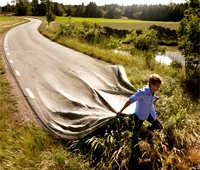 If a picture is worth a thousand words, will a manipulated photograph say less or more?

The controversial art of photograph manipulation has been practiced for almost two centuries. Some call it an art form; for others, it is simply glorified fakery. But whichever side of the fence you are on, there is no denying that photo manipulation is very useful and requires a lot of creativity, precision, and skill.

In the days of yore, before the advent of Photoshop, photographers painstakingly performed alterations manually using the following methods:

An airbrush is a small, air-operated painting tool that sprays dyes and inks. In the pre-digital era, freehand airbrushing has been employed to alter photographs by concealing the signs that a photo has been “doctored” or retouched. During the dictatorship of Joseph Stalin, “undesirable” officials have been removed from photographs during the Great Purge using airbrushes.

Another non-digital method of altering photographs, darkroom manipulation involves dodging, burning, and masking – techniques that are said to be similar to digital manipulations with the exception that everything is done by hand. One master of darkroom manipulation is American photographer Jerry N. Uelsmann, whose works have been featured in the television series The Outer Limits, Stephen King’s Salem’s Lot (illustrated edition), and Train of Thought – Dream Theater’s seventh studio album.

A skilled photographer employs double exposure for artistic effect but it can occur accidentally, producing a blurry picture. Some non-digital cameras offer a “double exposure” option, but for those whose cameras don’t have this feature, they can simply use a filter, which can be used to cover part of the lens for the first shot, followed by covering another part of the lens for the second snapshot.

This old school photo manipulation technique was introduced by a group of photographers known as pictorialists during the 19th century. Rather than producing simple snapshots, pictorialists liked to employ techniques such as soft focus, exotic printing processes, special filters and lens coating, and darkroom manipulation to convey “personal artistic expression.” For those who want to try negative scratching, a tiny scratching tool is recommended for 35mm negatives. With your scratching tool, make sure to make smooth marks instead of jagged lines, which could be distracting. You may also try scratching words into the top of the negative or writing on top of the image with a pencil.

Photo manipulation doesn’t just cover the techniques employed within a darkroom. It also refers to image editing done on a computer, more commonly known as photoshopping or photoshop. As you probably know, the term comes from the popular image editor created by Adobe Systems but there are other similar programs such as Corel Paint Shop Pro Photo, Microsoft Paint, Ulead PhotoImpact, and Macromedia Freehand.

These tools are often utilized by photographers and by graphic designers. With digital editing, you can apply different textures to uneven surfaces, remove color casts, transform regular pictures to cool 3D photos, and lots more. Below are some digital photo manipulation techniques that you can try to makeover a simple image from plain to amazing.

If you can’t make it on your own in Photoshop, you can send your photos to the online image manipulation service that can make any photo retouching and digital drawing you need. For about $25 per photo professional photo retouchers will change the background, add objects/people/buildings, draw elements, make surrealistic photo manipulation, etc. 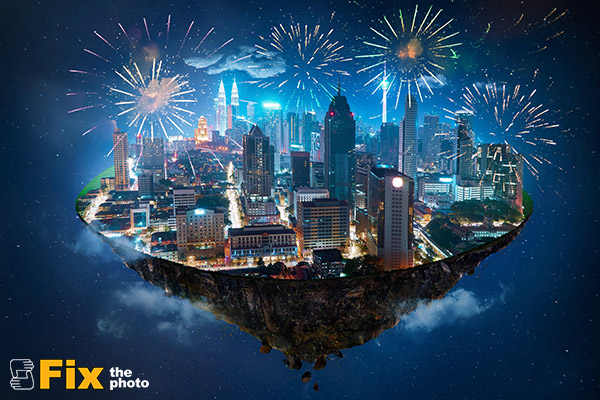 Nowadays, ad agencies and magazine editors authorize the use of photo manipulation software to hide a subject’s imperfections — or in some cases, highlight the subject’s flaws. Doctoring is quite useful for the before and after photos of weight loss ads but remains a controversial and often frowned-upon practice. Celebrities have been willing and unwilling victims of airbrushing, contouring, highlighting, zapping, and what have you. An airbrushed Julia Roberts’ Lancôme ad was banned by the U.K.’s Advertising Standards for being “misleading.” Cycling legend Lance Armstrong slammed Outside magazine for photoshopping his age and an acronym on a plain shirt he was wearing. Even well-respected Time magazine was criticized for altering a mug shot of O.J. Simpson to make the latter look more menacing and sinister.

To “age-progress” a person’s face means to make the subject look older than he or she actually is in a photograph. Age progression is used by law enforcement agencies to identify subjects and is now used for photo manipulation purposes. You can age-progress a subject using Photoshop. Choose a candid shot because the harsh lighting reveals more skin details that will help you visualize how your subject will age. Next, look for “references” – older people who resemble or share the same facial expression as your subject. Paste the image around the subject’s face on a separate layer and start age-progressing your subject by adding wrinkles, reducing the lips, graying the hair, and so on.

Smoke has been used to create abstract photography. Nowadays, Photoshop and Illustrator are used to create stunning fading smoke effects. To create a simple fading smoke effect, you’ll need a close-up image of your subject. There are many Photoshop tutorials that can show you how to do this photo manipulation technique. You can use this technique if you want to create smoke typography, produce hyper-real and surreal images, and make smoke-like effects.

Color combustion is a photo manipulation technique that incorporates several simple photo manipulation techniques, combining a number of different images to produce a new and digitally-enhanced image. After providing a concept, you can begin collecting stock images for your digital collage. Add, adjust, alter, cut, draw, paint, and modify as you see fit. The image and colors are only limited by your imagination.

An otherwise well-taken photograph can easily be ruined by an annoying photobomb. So what do you do to the photobomber? Cut the trespasser out of course. In other cases, you only want the subject and not his or her background. A photo cutout sounds like a simple solution but there are actually a number of different ways to do it. You can use the magnetic lasso or the good old magic wand tool for simple photo cutouts. However, no one tool fits all situations. You’ll need to combine several techniques before you can produce a seamless photo cutout. Like other photo manipulation techniques, practice makes perfect.

To better understand the techniques explained above, here are a few examples of digitally-manipulated photographs of landscape and scenery: 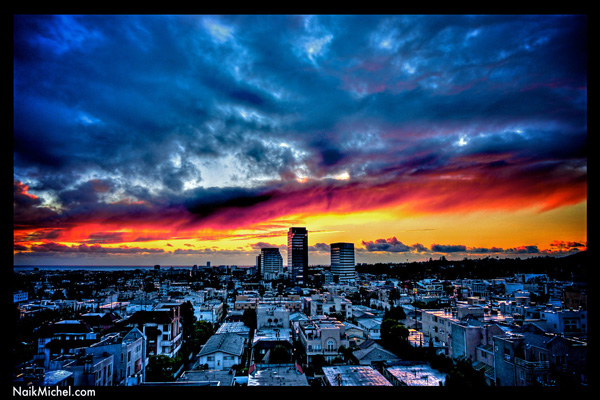 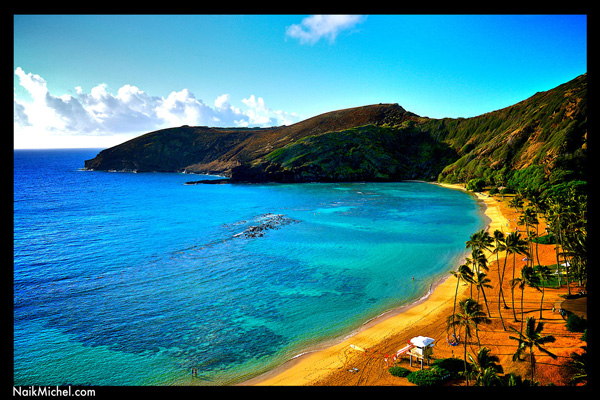 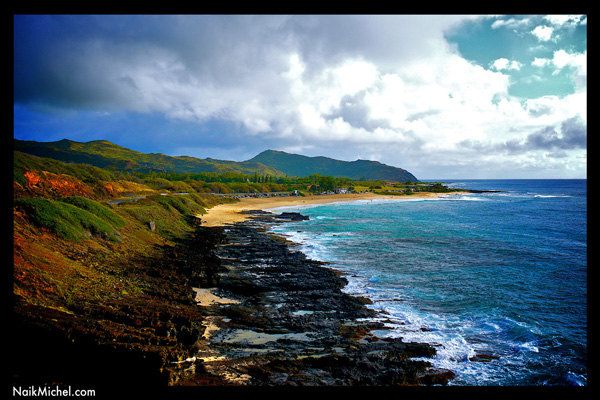 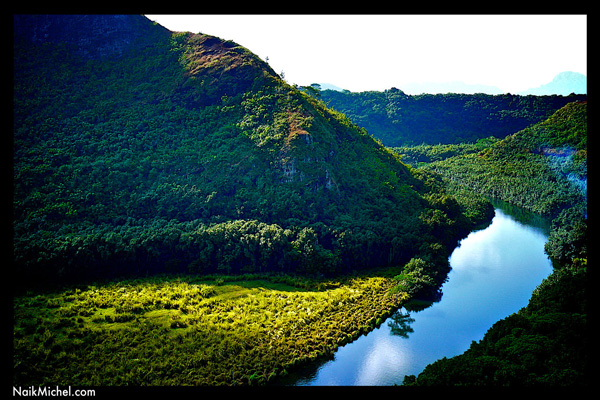 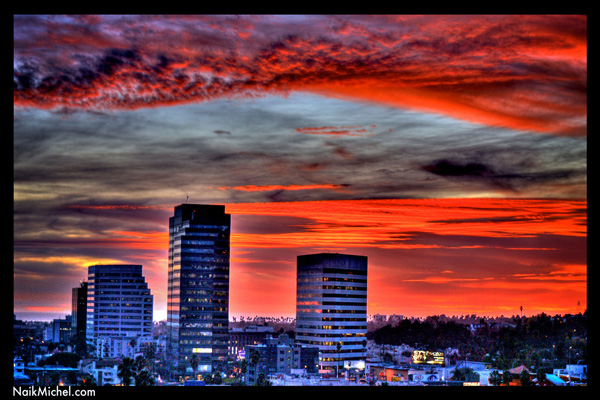 The stars as they speak 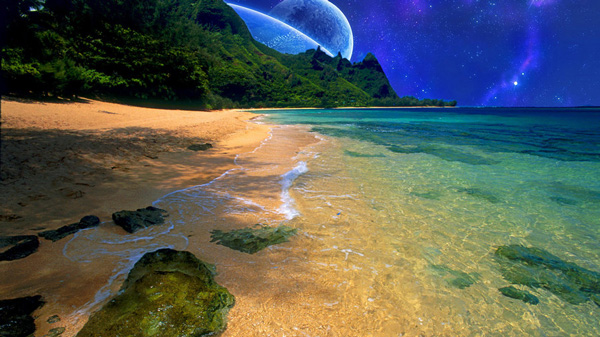 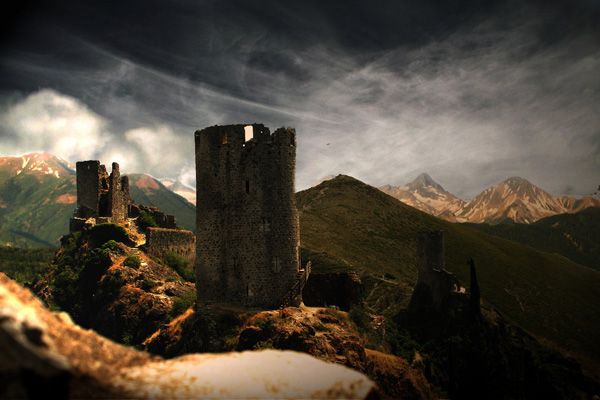 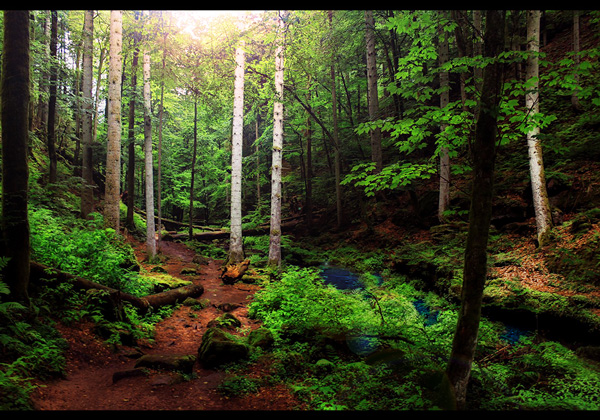 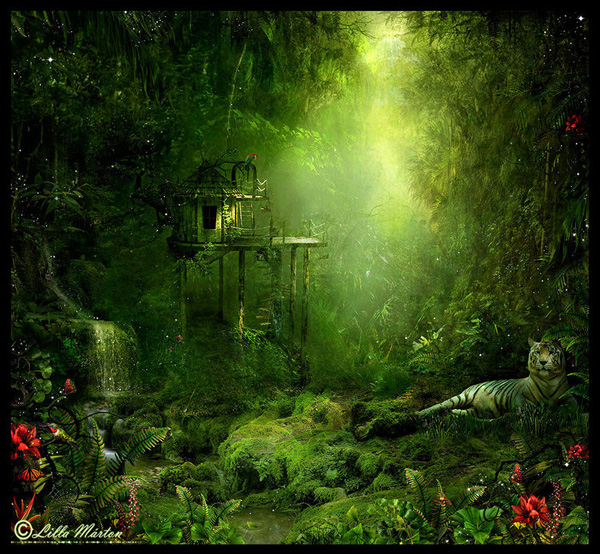 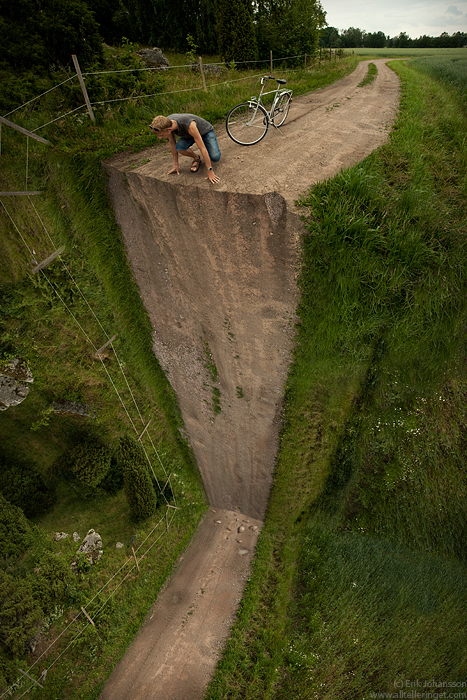 Go your own road 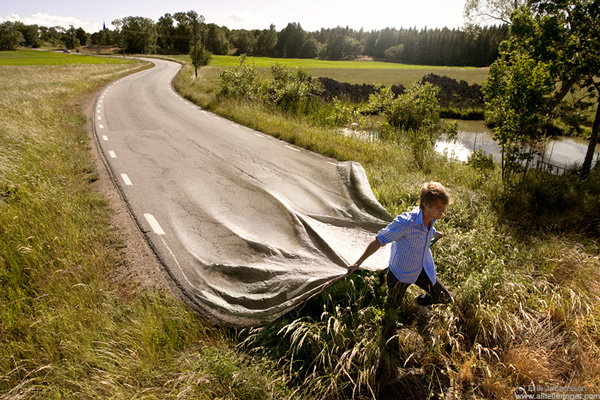 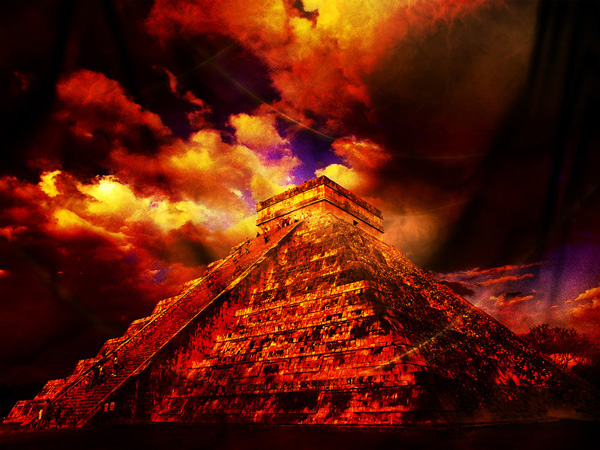 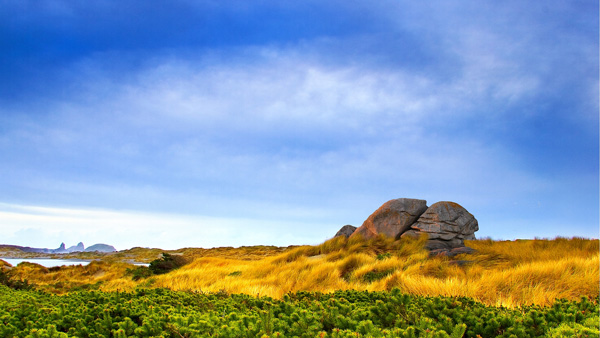 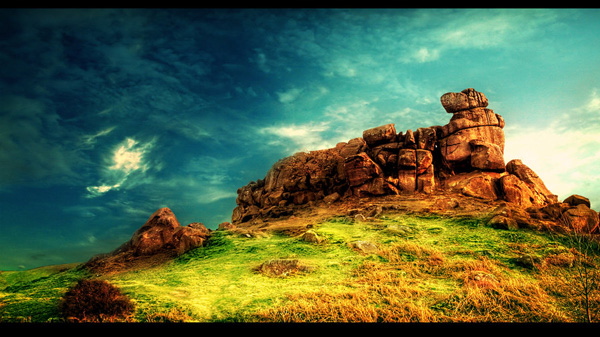 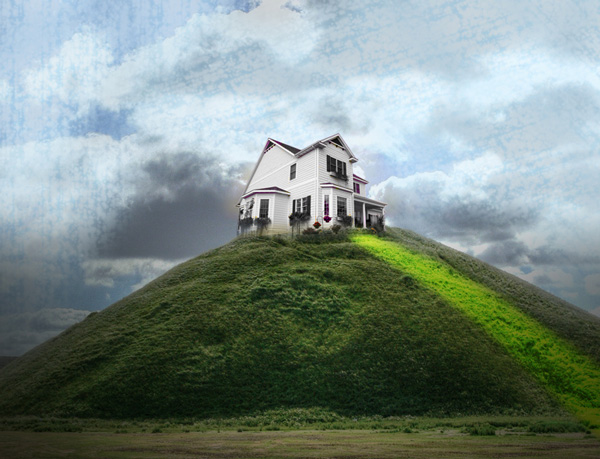 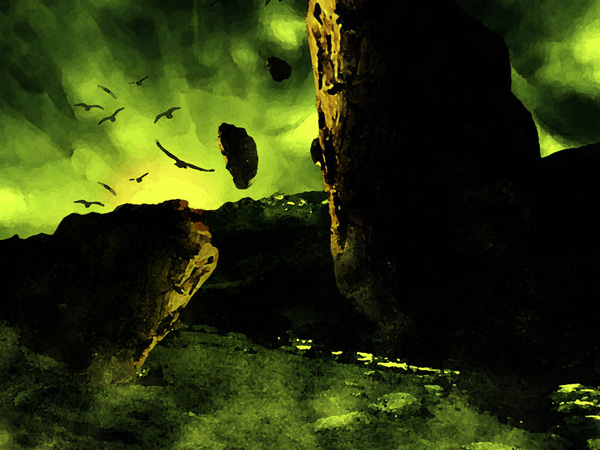 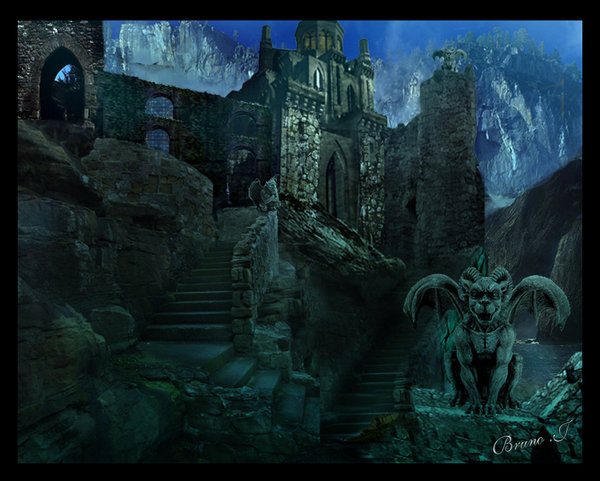 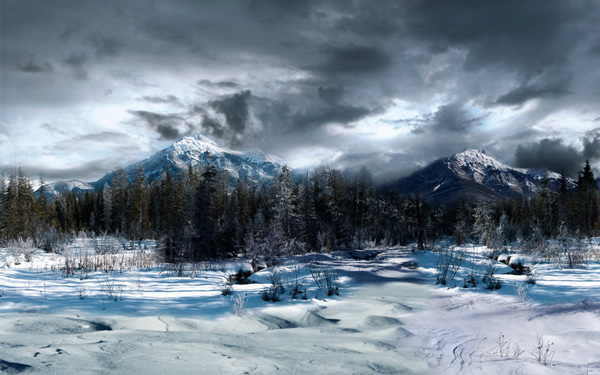 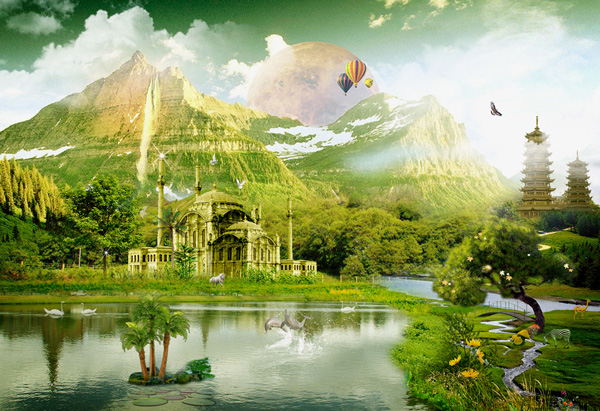 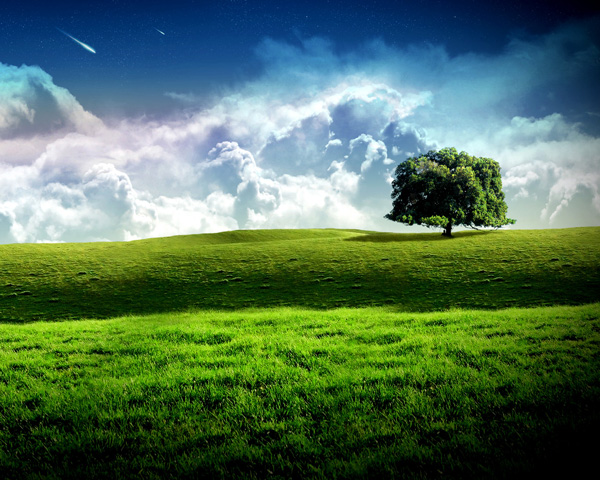 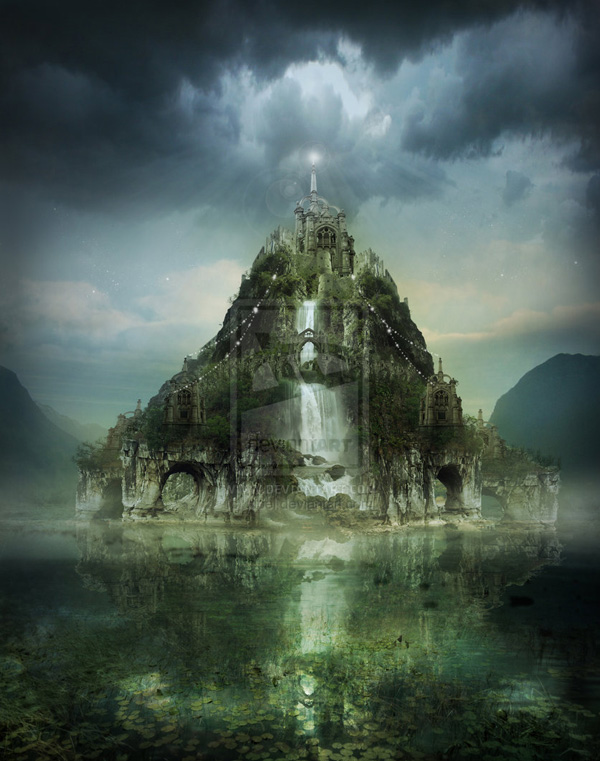 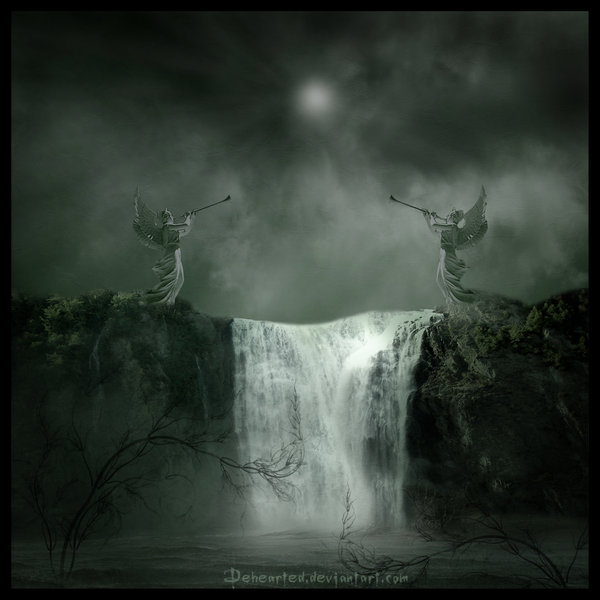 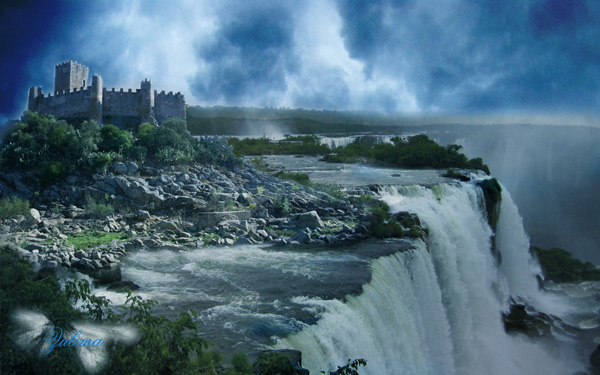 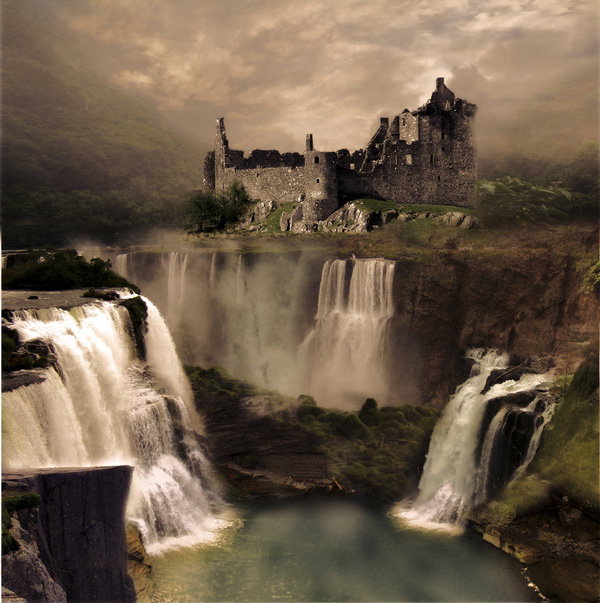 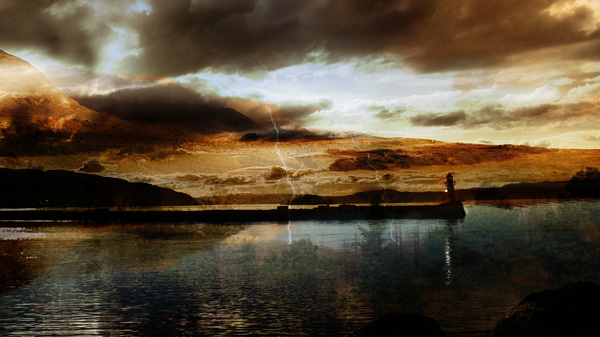 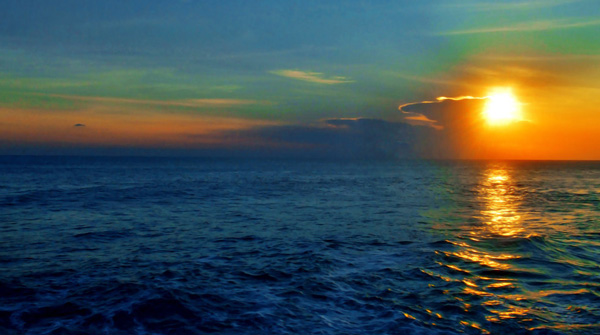 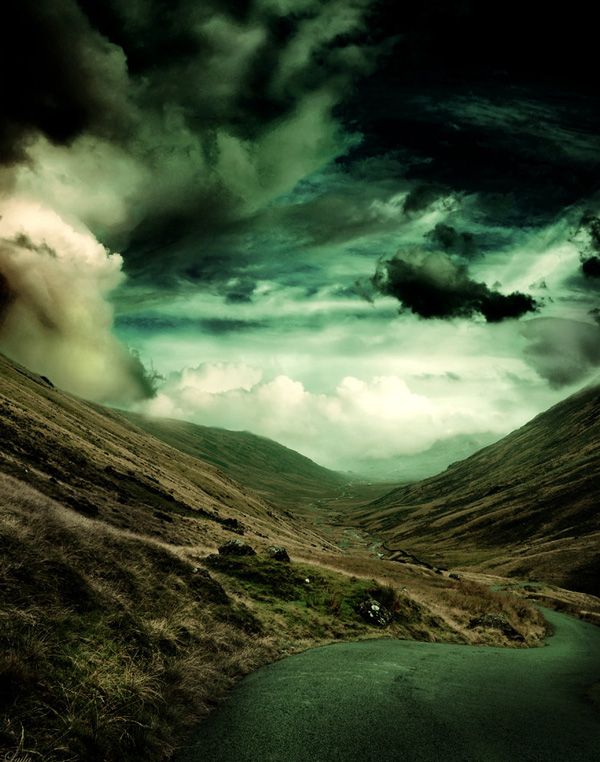 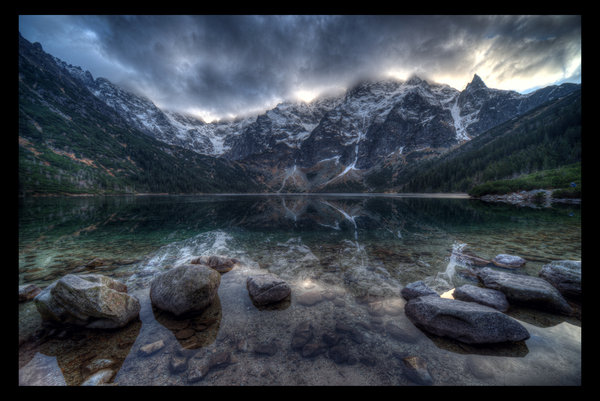