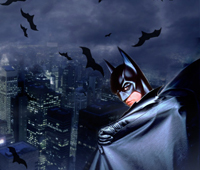 In this tutorial I`m gonna show you how to create an amazing Dark Knight wallpaper in Photoshop.This is a simple tutorial from where you`ll learn how to blend very easily two images.

What are we making: 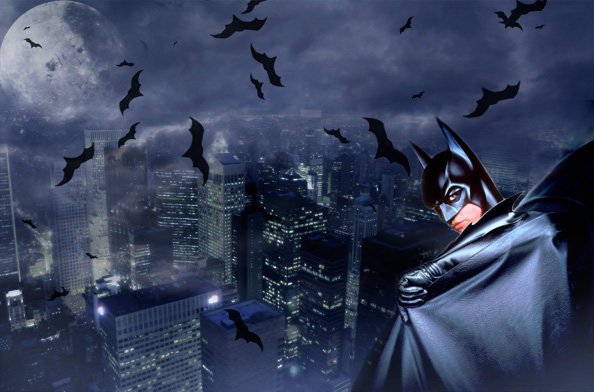 For this tutorial i used a couple of images,so first step is to download the photos:

Load the City image into your Photoshop

Duplicate the layer and apply the following Gaussian blur: 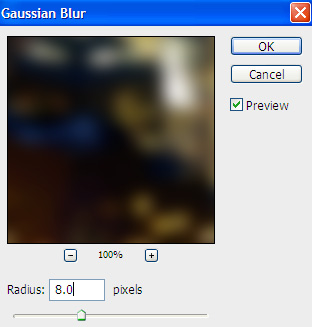 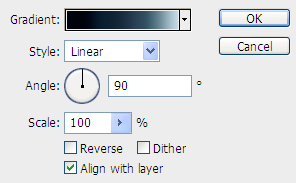 Then change the color a little bit by adding the next settings: 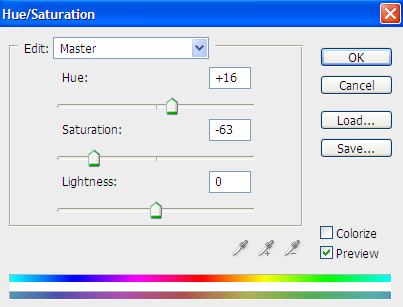 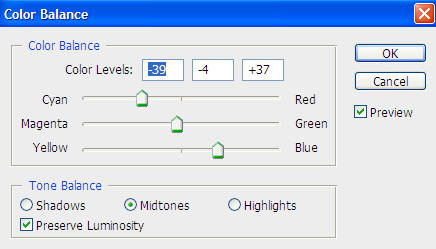 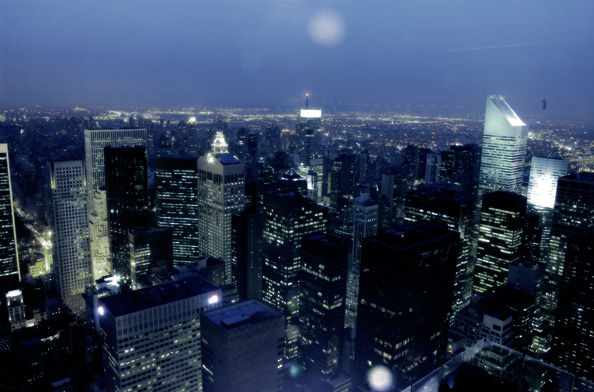 Load the “Clouds” image into Photoshop select the clouds from the image and add them into the project: 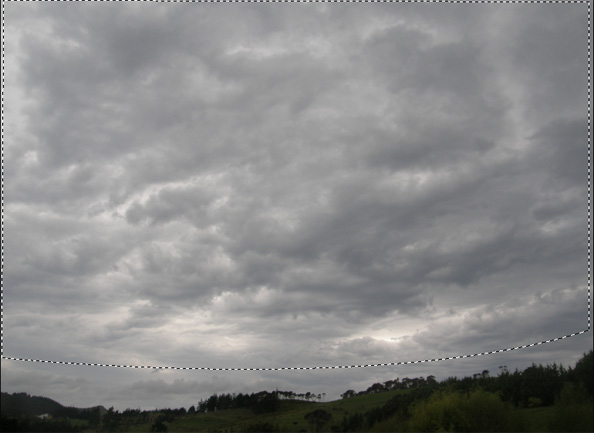 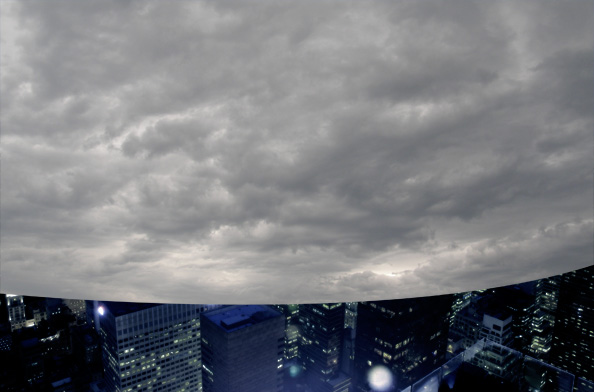 For the clouds layer,make them a mask(Layer->Layer Mask->Reveal All) and using the Airbrush soft round,make the margins of the clouds to look smoother: 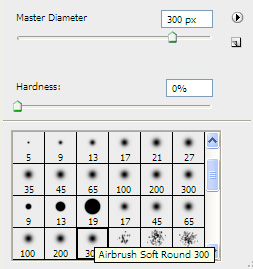 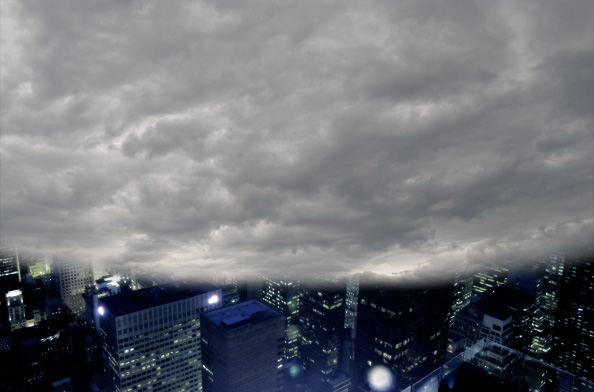 Now,lowing the opacity of the brush,make the clouds to look like fog,like in the next image: 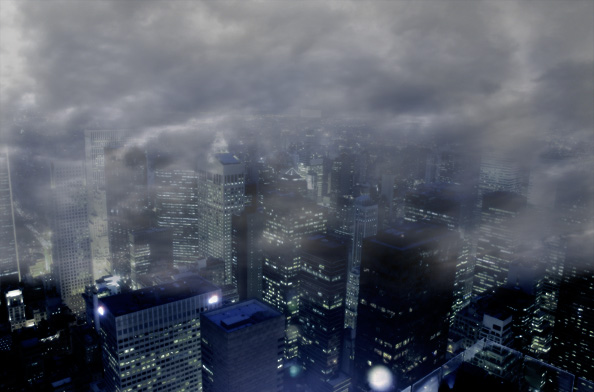 Go to Layer->New Adjustments layer->Color Balance and apply the next settings: 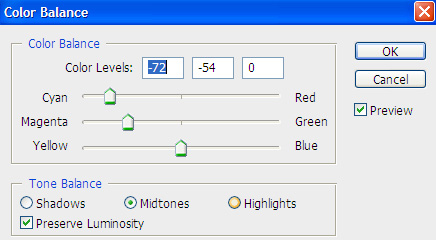 Then go to Layer->New Adjustments layer->Brightness/Contrast and apply the next settings as well:

Merge those layers(clouds layer,color balance layer and brightness/constrast layer) and our image should look like this: 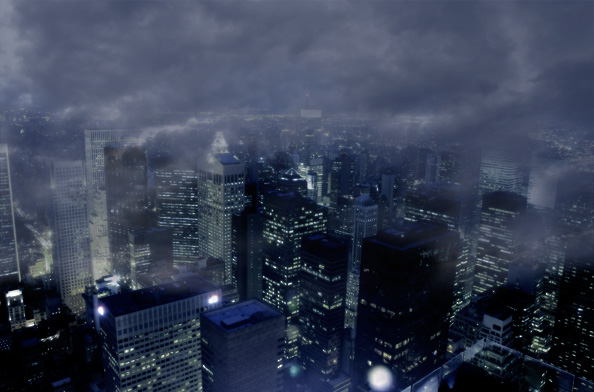 To make the clouds to look more blue coloured,duplicate the new clouds layer and set the blending mode for the new layer to Soft light.This is the result: 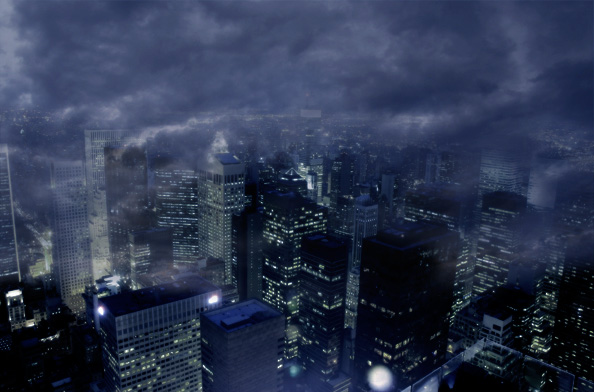 Let`s add a moon in the top-left corner.I`ve found some moon brushes on the internet and used one of them in my project,but you may use what moon you like. 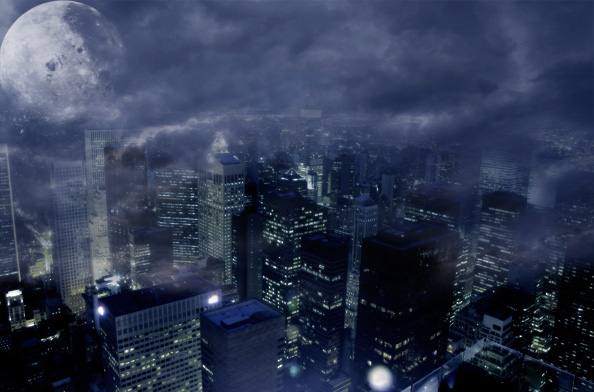 Now,insert “The batman” photo into the picture.Using the Pen tool,make the selection of the batman and place him like in the picture: 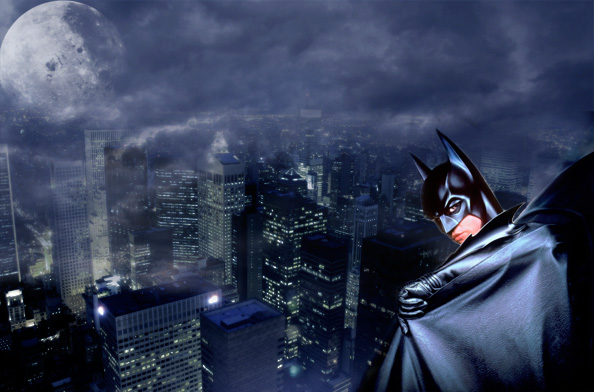 Now let`s add more fog on our picture.I`ve found some Fog brushes on the internet and used one of them to fill the clear space from the bottom of the image. 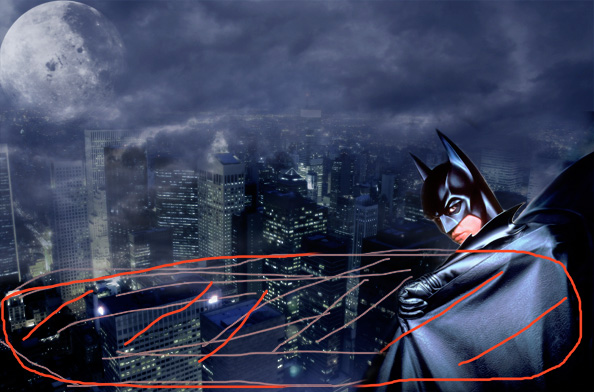 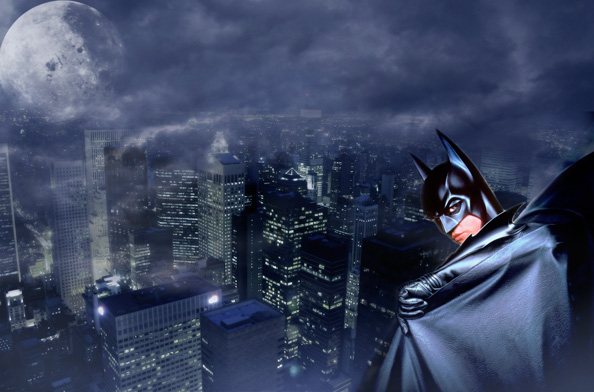 Finally,you can add some bats using some bats brushes.This is how our final image looks: 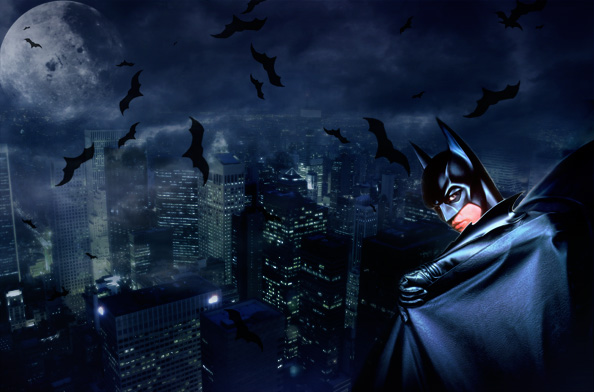 Ok,that`s it for our dark knight wallpaper tutorial.Enjoy it and for any question drop me a comment and I will try my best to help you out.

Accept these little "sweets", delivered together with the best experience ever on our website. Tell me more.